This research focuses on the identification of systems that are asked to execute the same task repetitively. One example of these systems is manufacturing processes. The repetitive nature of such systems allows us to adopt a notion similar to Iterative Learning Control. More specifically, the information obtained in one trial can be passed to a subsequent trial to improve the parameter learning. This identification method is shown to be valuable for both Linear Time Varying systems and Linear Time Invariant systems.

For Linear Time Varying systems whose parameters have discontinuous changes, classical adaptive estimation has the limitation of slower transient than desirable. For many manufacturing systems, the task set for the control system repeats itself from part to part. This will allow us to adopt Iterative Learning Identification method and achieve convergence in the iteration domain instead of the time domain, which will in turn improve the transient identification result. One example of the applications is a pick and place robot shown in the video below.

For Linear Time Invariant systems which are asked to repeat their trajectories, Iterative Learning Identification can be  adopted to achieve smaller parameter variance. This identification method has been verified using a John Deere 7700 tractor. The lateral dynamics model of the tractor is obtained using Iterative Learning Identification method, and a feedback controller is designed based on the identified model. This feedback controller is verified in a hardware-in-the-loop test, and the tractor tracking results with lane changes are shown in the video below.

Vehicle – environment interactions usually occur for mechanical vehicle systems with some apparatus attached for a specific purpose. Figure 1 illustrates several examples of vehicles that interact with an environment. The vehicle functions as a carrier, and the apparatus is controlled by actuators to interact with the environment for the purpose of precisely accomplishing a certain task. Whilst the vehicle is manipulating the particular apparatus, the dynamics of the vehicle are influenced by the environment as it is proceeding over some ground or water surface.

The vehicle – environment interaction during the working process in these systems can largely influence working efficiency by introducing an unknown reference (the terrain profile) or disturbances (the terrain profile exciting the vehicle dynamics) to the systems. Some environmental conditions can be pre-measured, such as the terrain shape ahead of a mining vehicle via LIDAR; some others may be hard to access, such as the waves or currents under a crane ship. Another potential challenge for precisely controlled operation is that the vehicle systems themselves, in many cases, are under-actuated and non-collocated systems, which becomes a potential challenge for effective feedback control. In addition, due to the heavy load nature of most tasks, the actuator system, mostly hydraulic system, cause considerable delay in the system response which induces additional bandwidth limitation for feedback control [1][2]. 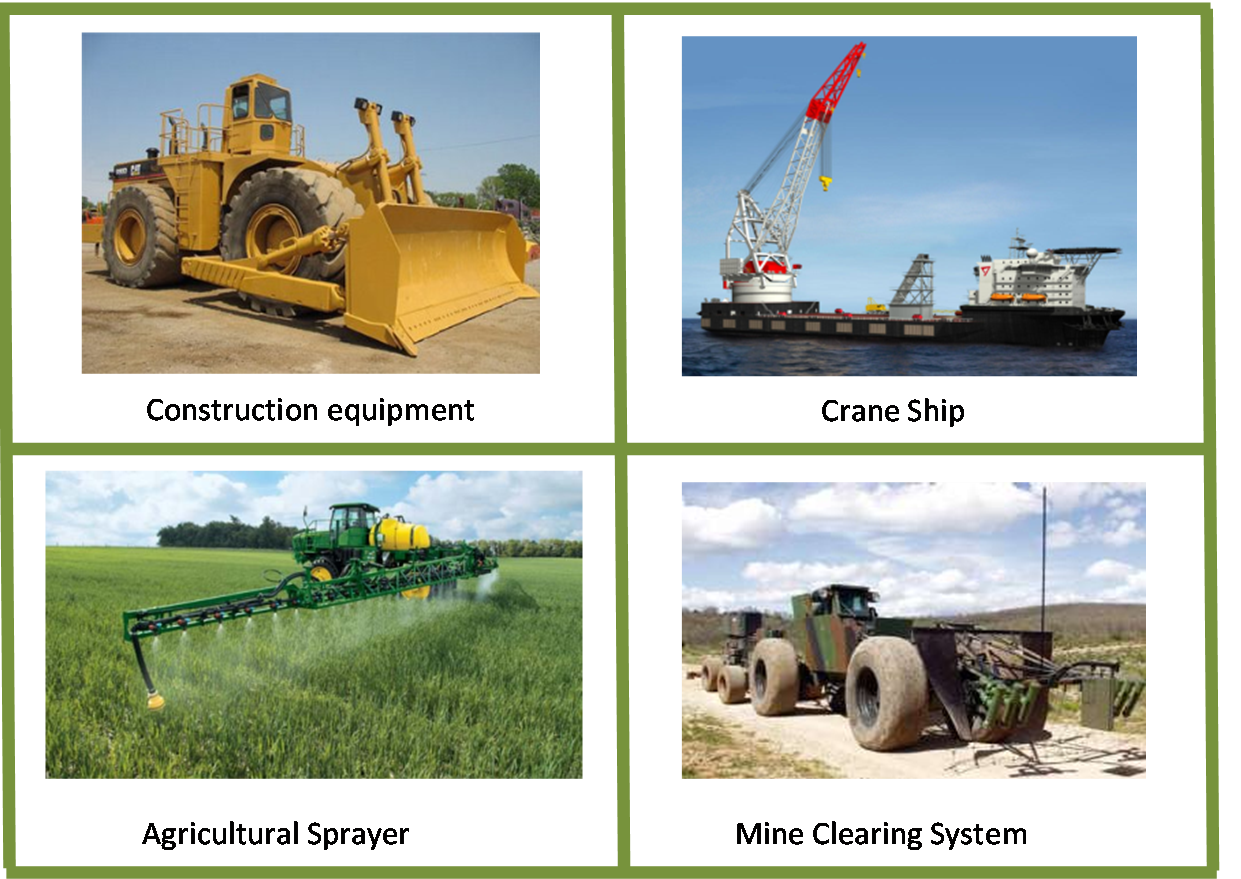 Targeting the fundamental limitation of the mechanical system, the proposed methodology is shown in Figure 2.

Aiming at solving the fundamental limitation by plant dynamics(underacuation and non-collocation), integrated design and control is introduced. Parameter redesign is used to improve the mechanical properties of the system. A feedback controller can then be designed based on the improved open loop mechanical system, and the combined pairing should result in better closed loop performance. This process can be iterated until the closed loop performance satisfies the design requirement or no further improvement can be made [3]. 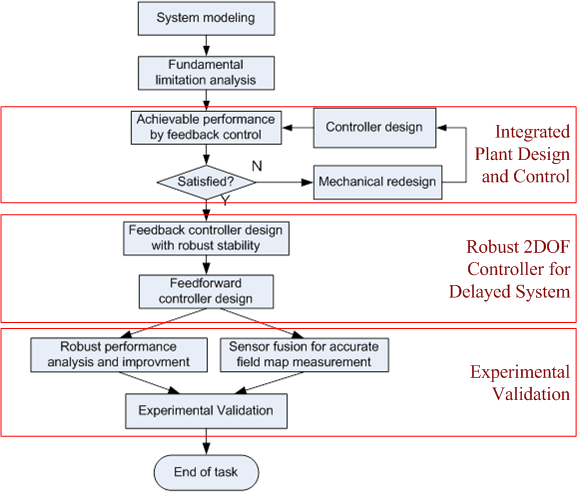 Figure 2: Structure of the proposed research

To solve the actuator delay problem, a feedforward controlleris added to the existing feedback loop to form a two degree of freedom (DOF) controller. Therefore, the task is to design an optimal two DOF robust controller than can be generally used for delayed system as shown in [4][5]. The structure of the control system is shown in Figure 3. The feedback controller C(s) is designed to optimize the feedback loop performance including robustness and feedback response. The feedforward filters Q1(s) and Q2(s) are optimized to find the best balance between the trade-off of delay compensation and extra error by system uncertainties.