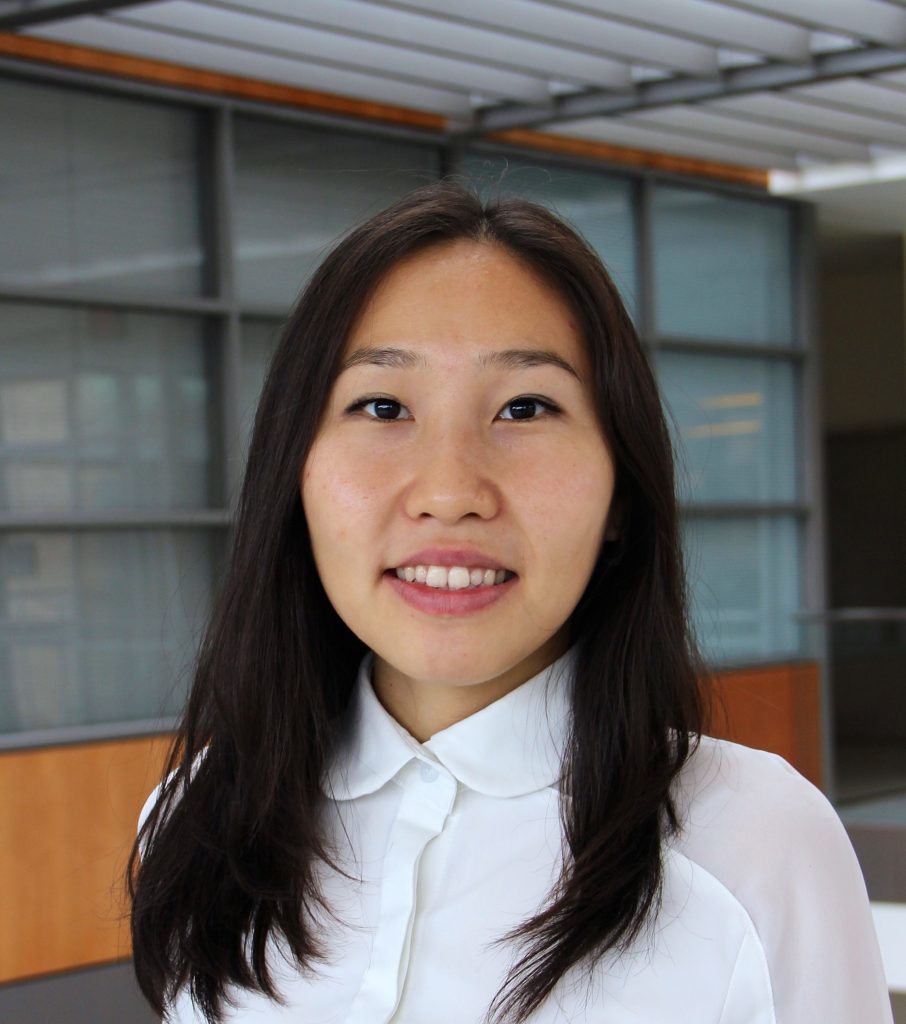 My research focuses on design and autonomous navigation framework for the soft origami-enabled mobile robot named OSCAR. The abbreviation OSCAR stands for Origami-enabled Soft Crawling Autonomous Robot. In this research, the robot design and modeling, as well as, path following, and path planning are considered.

The OSCAR is a robot bio-inspired by the caterpillar crawling locomotion. It can locomote in the 2D plane, by using the two origami towers driven by the servomotors. With the servomotor’s rotation applied, the origami towers can expand and contract, allowing the robot body to expand or contract. The locomotion is enabled by together the origami towers and the anisotropic friction feet. Here, ‘anisotropic’ means that friction is not constant in different directions, i.e., feet exhibit low friction for the robot’s forward direction, and high friction for the backward direction. 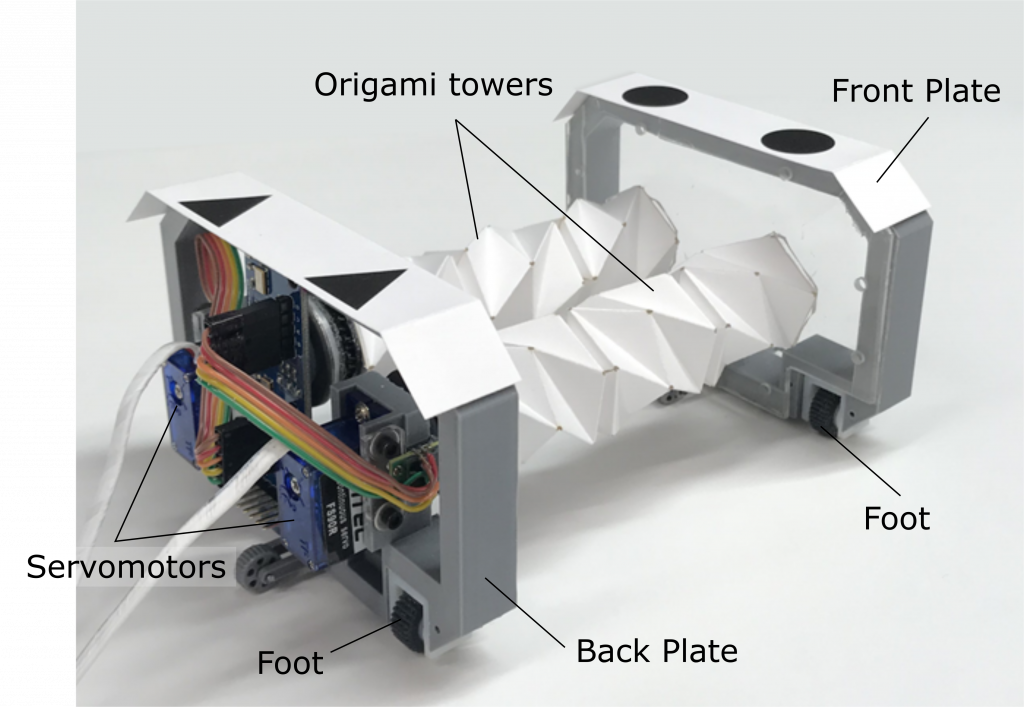 Besides the robot compliance has multiple advantages, it also makes the robot to be severely underactuated and hard to control. Therefore, I work in parallel on both designing control and improving the robot design to decrease uncertainties in the robot locomotion.